Back in Business: After the Hurricanes

The Caribbean after the hurricanes: With Irma & Maria in the rear-view mirror, the Caribbean is staging a comeback.

The Caribbean After Hurricanes Irma & Maria

Well over a year on from record-shattering hurricanes, those islands affected by Irma and Maria are back in business.

Puerto Rico was quick to restore a sense of order, reinstating many of its daily flights and rekindling its cruise sector, which saw record-breaking passengers in 2018.

On Anguilla, where visitor numbers fell to 1993 levels, many boutique hotels, villas and apartment rentals have been refreshed and reopened and private ferry companies are back in action. 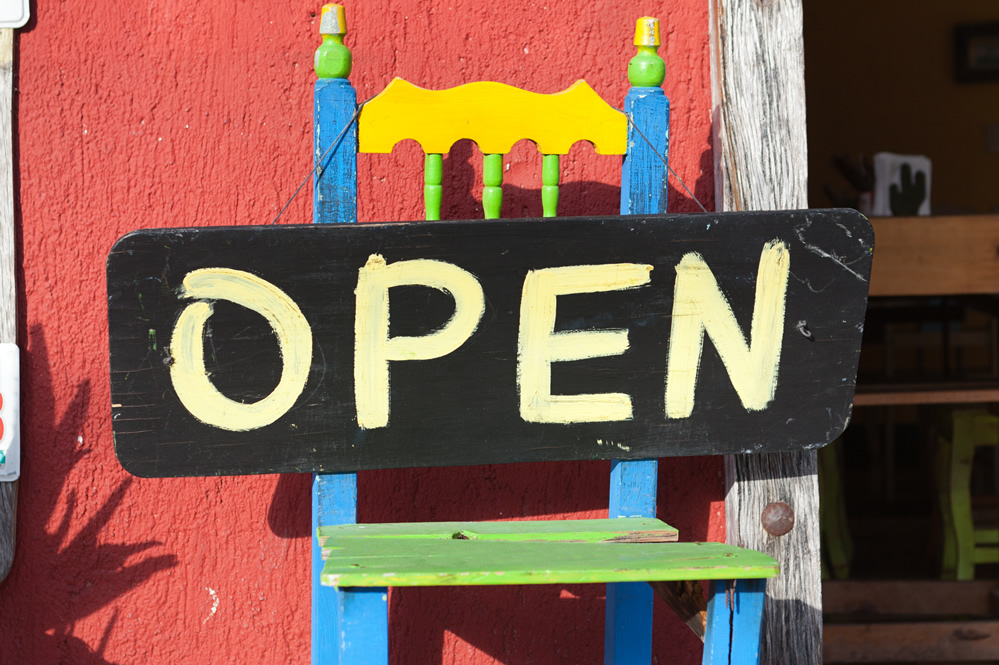 Back in Business: The Caribbean after Hurricanes Irma & Maria

Electricity and water have been restored to Barbuda and air and sea ports are fully functional once again. The luxury resort part-funded by Robert de Niro is also back on track, now scheduled to open in 2020.

The BVIs are estimated to have suffered a $2.15 billion hit to the tourist industry but have made swift progress in returning their crucial charter yacht sector to operation. Several signature resorts have also reopened, with more to follow soon, including newly restored Necker Island and Little Dix Bay.

Dominica‘s mountainous hills are green again, its dive sites are thriving, and a major chunk of its tourist rooms have re-opened, in many cases, better than before.

This article was originally published in Issue 8 of The Caribbean Property Investor magazine. To read the full issue, click here.